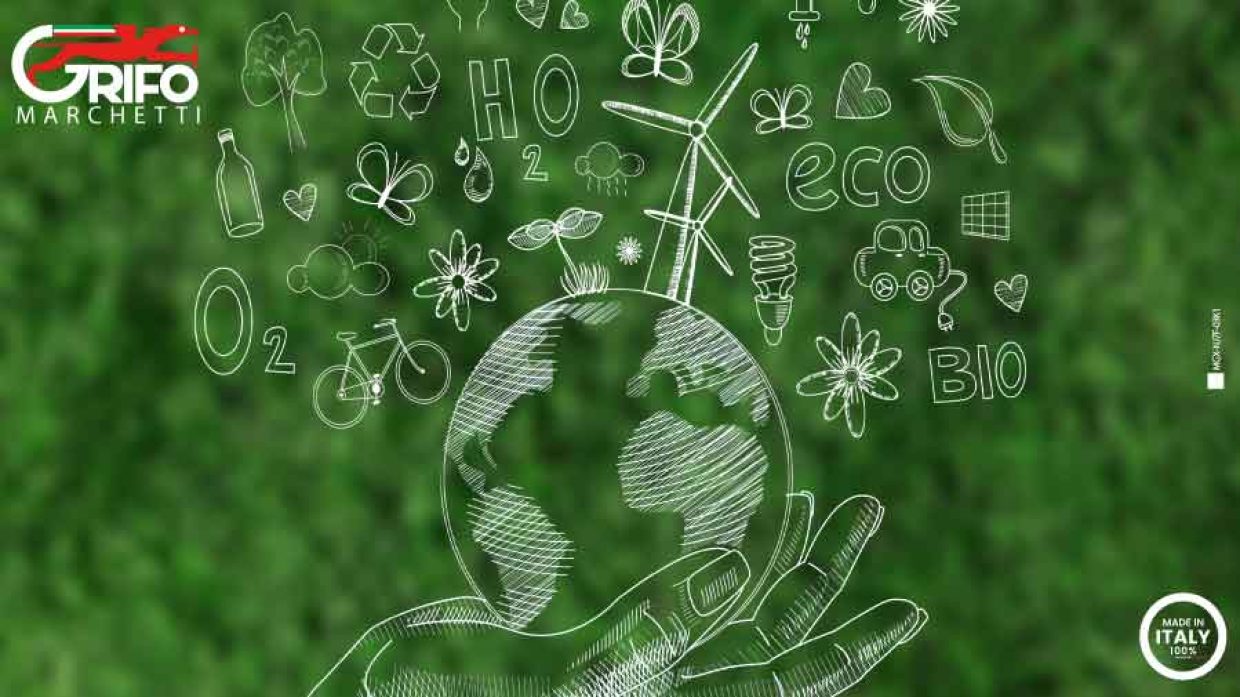 Between 2008 and 2018, CO2 emissions increased by about 12 percent, and carbon dioxide is the main cause of global warming.

The 2015 Paris climate agreement stipulated that by 2050 the world should achieve carbon neutrality.

Johan Rockstrӧm, director of the Potsdam Climate Impact Research Institute argues that to achieve this we should implement its formula called “carbon law” which says that every ten years we should halve total greenhouse gas emissions.

The real difference to achieving carbon neutrality will come from the shift to renewable energy.

And Grifo Marchetti does his part by making his contribution to achieving carbon neutrality.

Because, the company has obtained the “zero emissions” certification that identifies companies that use energy from the sun or other renewable energy sources.

In fact, Grifo Marchetti uses the energy of its solar panels to produce energy and operate its production and buys green energy produced only from renewable sources, in this way it does not emit CO2 and contributes to the achievement of the goal of global carbon neutrality by 2050.

Thanks to this action, the company proves to be at the forefront and ready for change and continuous improvement.

This action indicates a continuous desire to evolve and improve on the part of the company that is constantly growing and innovating. 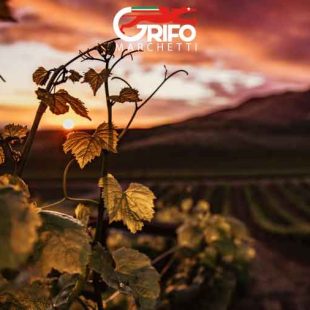 Consumer interest in organic wine is... 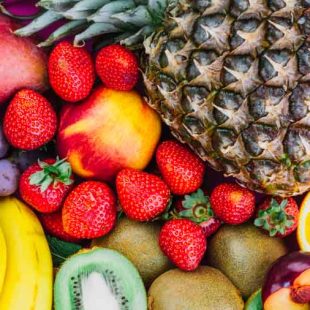 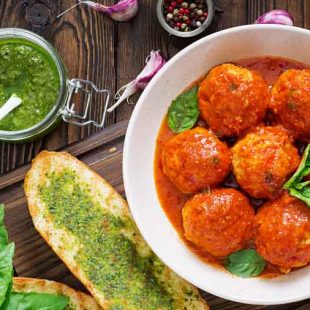 This year for the Easter menu Grifo Marchetti... 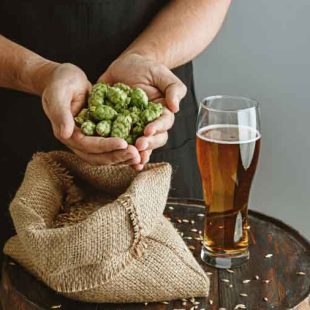 Do you know the differences between craft and...

Consumer interest in organic wine is constantly increasing both in Italy and abroad.

This year for the Easter menu Grifo Marchetti offers you... The sauce with meatballs!