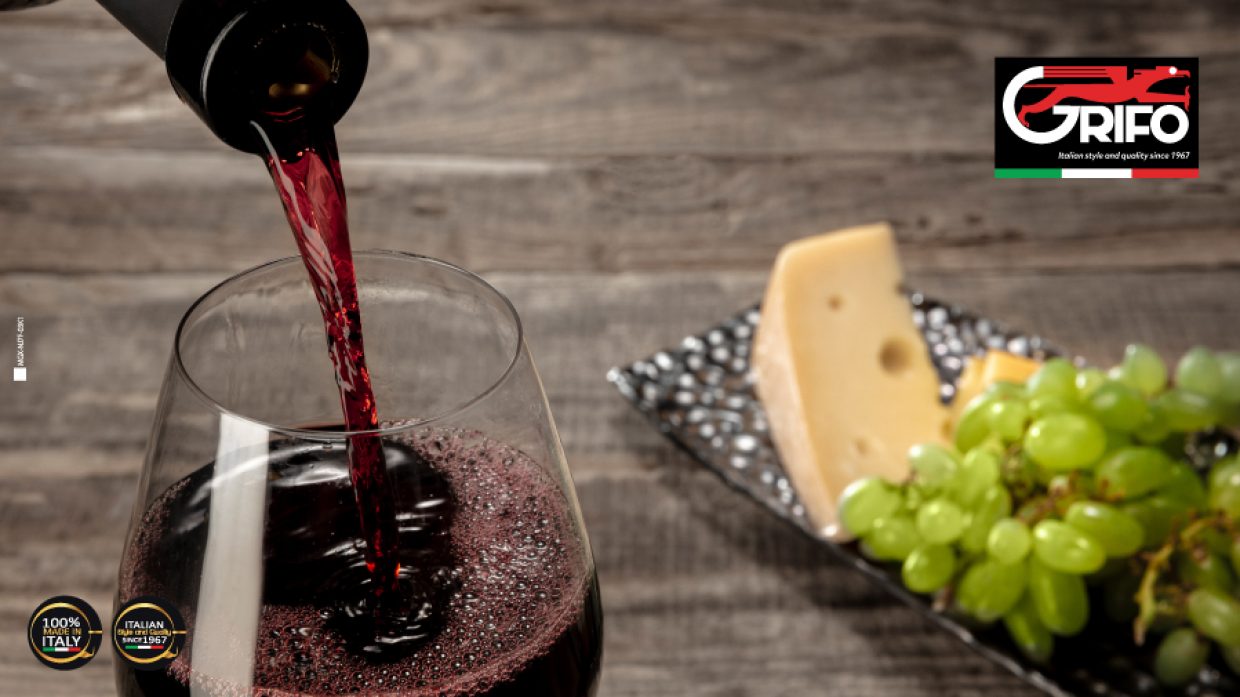 Let’s find out why!

Every wine producer knows that the right bottle is essential for maintaining the quality of the wine and it is essential to choose the right glass and the right shape because the eye also wants its part! But why is wine sold in bottles of 75 cl?

There are various theories to explain this particular unit of measurement… A first theory makes everything depend on the lung strength of the ancient glassmakers who in the eighteenth century began to produce the first glass bottles (at that time it was decided that these were the most suitable container for the conservation of wine). It seems that these artisans were unable to blow bottles larger than 0.65-0.75 l so, given that however they tried to close the wine in containers as large as possible, it became common practice to focus on the production of 75 cl containers, which became common practice in the following decades.

According to other theories, however, it depends on the fact that a bottle of this size contains exactly 6 glasses of 125 ml used in taverns. Or again, some argue that this unit of magnitude derives from the British who measured volume in imperial gallons. Each case of wine could only hold 2 gallons and the British decided to put 12 bottles in each case… 75 cl for each bottle!

Bottling wine with the right bottles is essential… Discover our products! 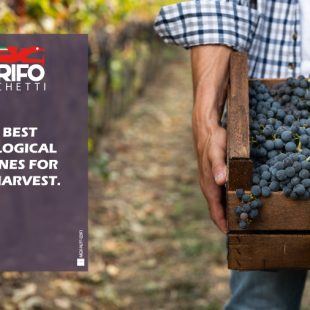 What is the harvest? When is it done? How to... 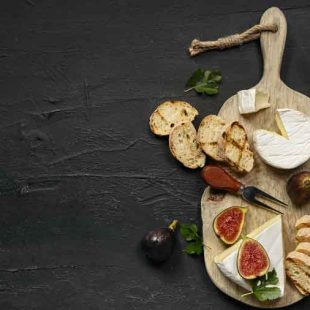 History and curiosities about the aperitif! 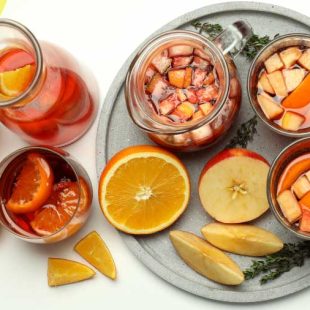 Sangria is perfect for summer! And today we... 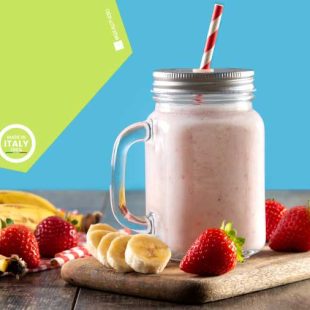 Today together with Grifo Marchetti we will...

What is the harvest? When is it done? How to do it?

History and curiosities about the aperitif!

Sangria is perfect for summer! And today we will prepare it together with Grifo Marchetti!

Today together with Grifo Marchetti we will prepare a fruit smoothie! Fresh and genuine, it is perfect to regenerate in this period!