Fun facts about beer, discover them with Grifo! 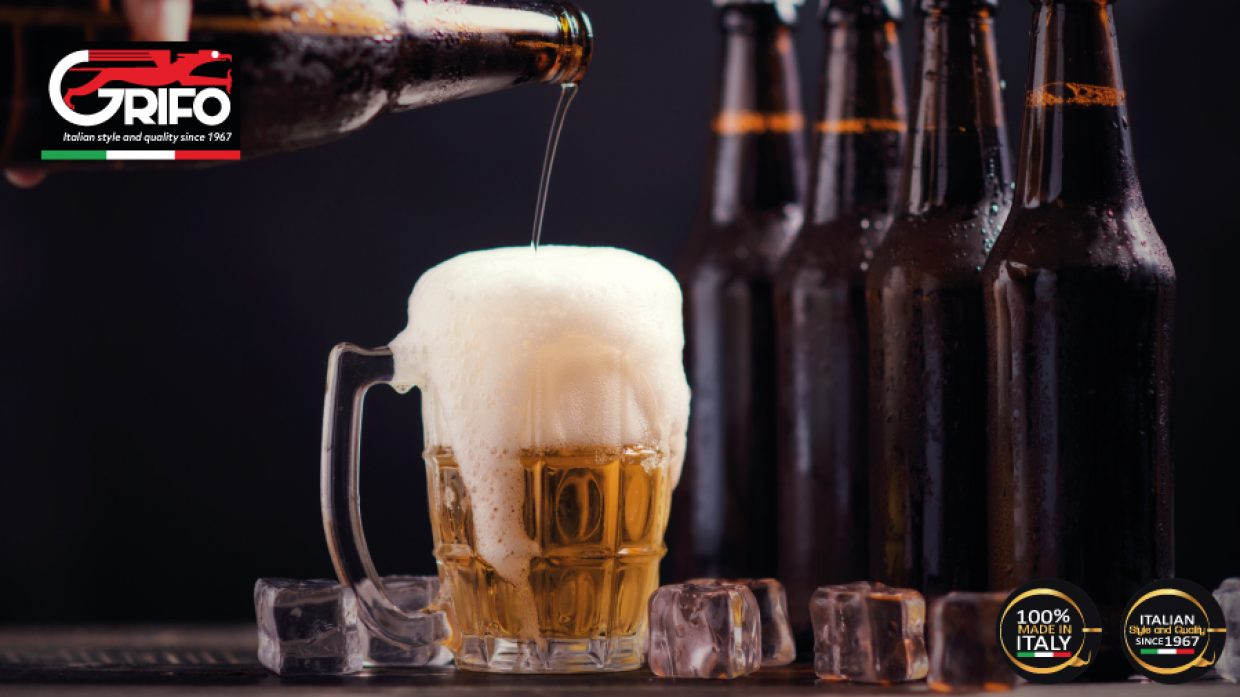 Beer … one of the most popular and oldest alcoholic beverages in the world!

Beer is a thousand-year history, dating back to 4,500 years before the birth of Christ, with the Sumerian populations who inhabited Mesopotamia, where barley, from whose fermentation beer is made, was the first cultivated cereal. Among the Sumerians, beer even becomes a status symbol: only those who belonged to the highest social classes could afford 5 liters per day.

But only after the year 1000, hops are introduced as a new ingredient in the preparation of beer. In northern Europe a new era begins for the tasty drink: production becomes industrial and in Germany the figure of the master brewer is born, with paid schools to learn this new craft.

But why has beer been so successful? Well, because when primitive man feeds on this “concoction”, he feels invigorated and above all happier: the hardness of life appears more bearable to him and sees in all this a divine intervention.

Going forward in time, with new technologies and new methods, making beer has become an increasingly simple process, but keeping it?

Keeping it has also become easy thanks to Grifo’s filler and corkers.

The Grifo’s filler is easy and convenient to use, it works thanks to the principle of communicating vessels and for this reason its operation is called “drop“. The flow of liquid is adjustable thanks to a float, while the filling level is equally adjustable by moving the height of the support on which the bottles rest.

The corker made by Grifo is also characterized by convenience and practicality; its height is adjustable by means of a lever and guarantees effortless capping but with excellent results.

Grifo thinks of everything! Discover our products: https://www.grifomarchetti.eu/category-product/beer/ 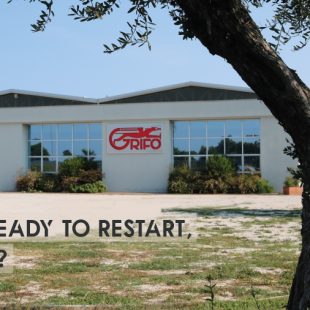 Grifo Marchetti is ready to restart! 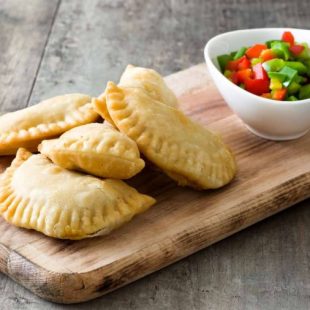 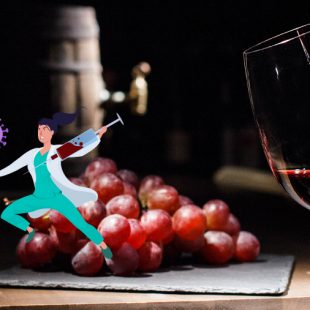 Does red wine contain the cure for COVID-19? 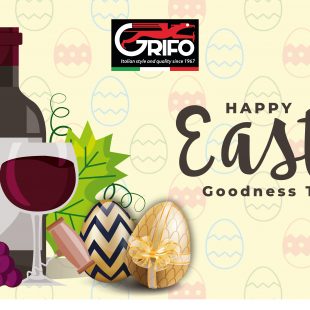 Fun facts about beer, discover them with Grifo!

Grifo Marchetti is ready to restart!

Does red wine contain the cure for COVID-19?